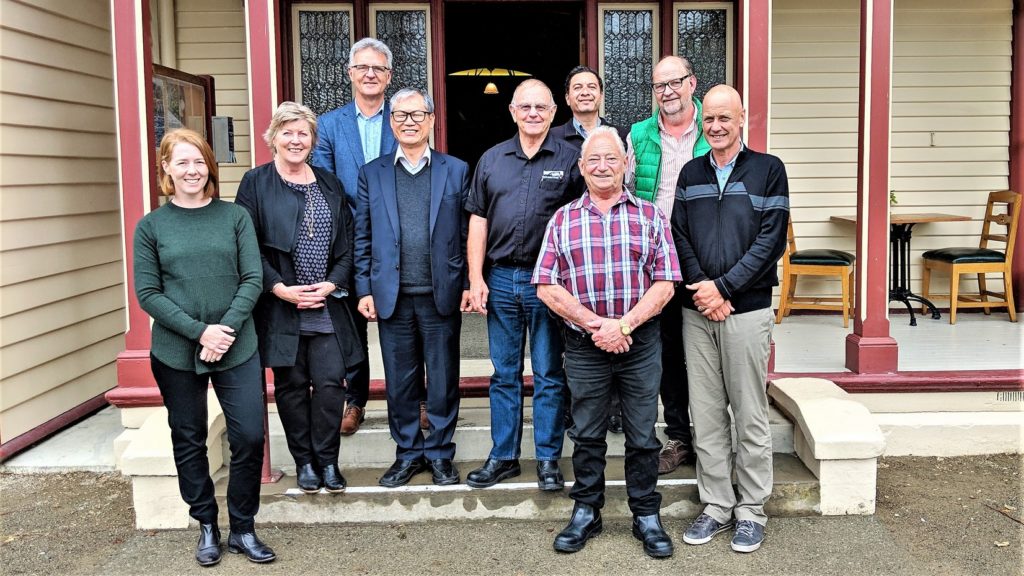 Riccarton House and Bush as an organisation is administered by the Riccarton Bush Trust which was established by an Act of Parliament in 1914. The Trustees are appointed by the Royal Society, the Deans family, and the Christchurch City Council.

Bob Lineham – CCC Appointee, appointed May 2016 for a 3-year term